Open Response + Open Recovery:
Berlin Wall as a symbol of a free and open democratic society

In times of increased digital surveillance, authoritarian trends and social distancing, curtailing our ability to move freely, this film attempts to highlight the importance of open and inclusive discussions with decision-makers. Open Government Partnership creates learning and knowledge platforms in which governments, businesses, and civil society can work together to foster a free and open democratic society that meets the needs of the people.

Neue Bandbreite was involved with documenting an Open Government Partnership meeting in Berlin which brought 11 government reformers and 11 civic society leaders together. At the Federal Chancellery discussions were held on the protection of civic space, promoting Smart Digital Governance and other topics critical to the future of democracy.

In Berlin, we witness first hand the ways the principles of democracy – accountability, transparency, participation, and inclusion – were integrated and adopted after the wall fell in 1989, ending an era of surveillance and political repression. Today, sections of the Berlin Wall remain as remnants of a divided country, now serving as a canvas for creativity and a symbol of freedom. 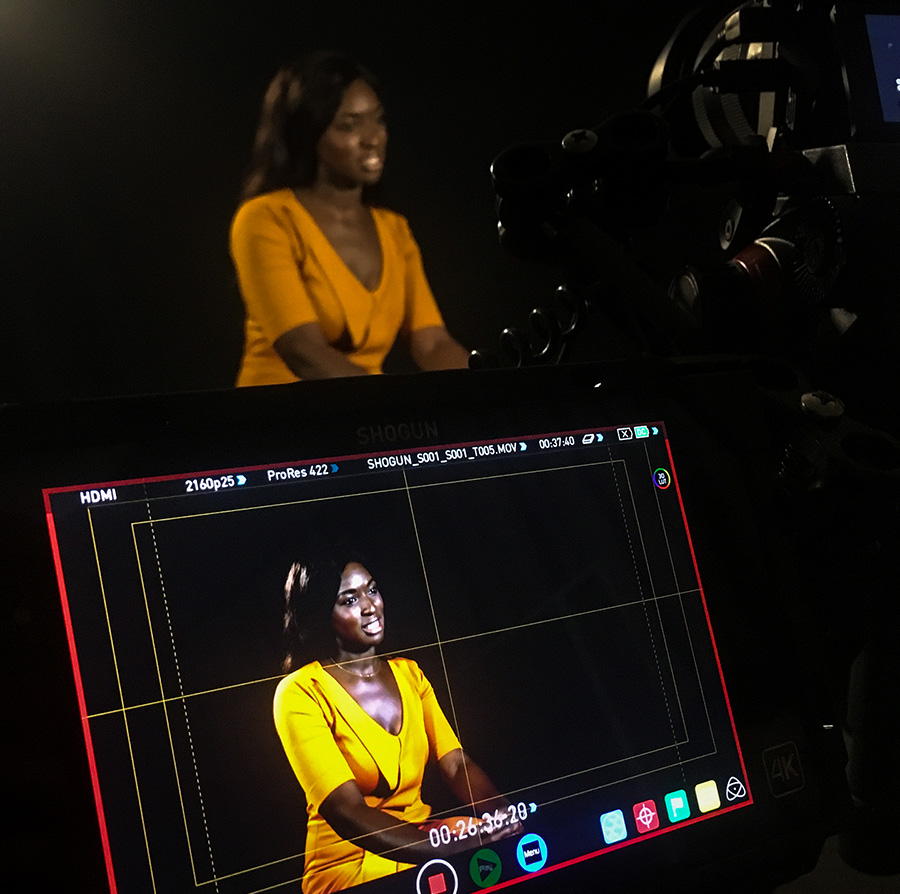 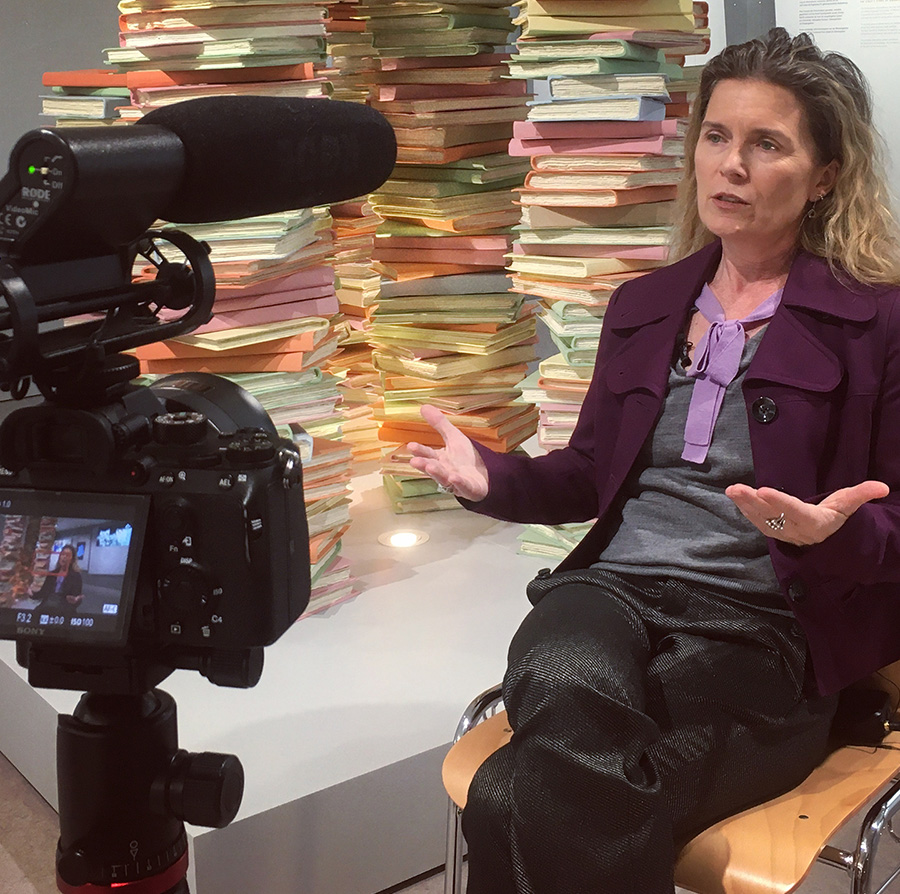 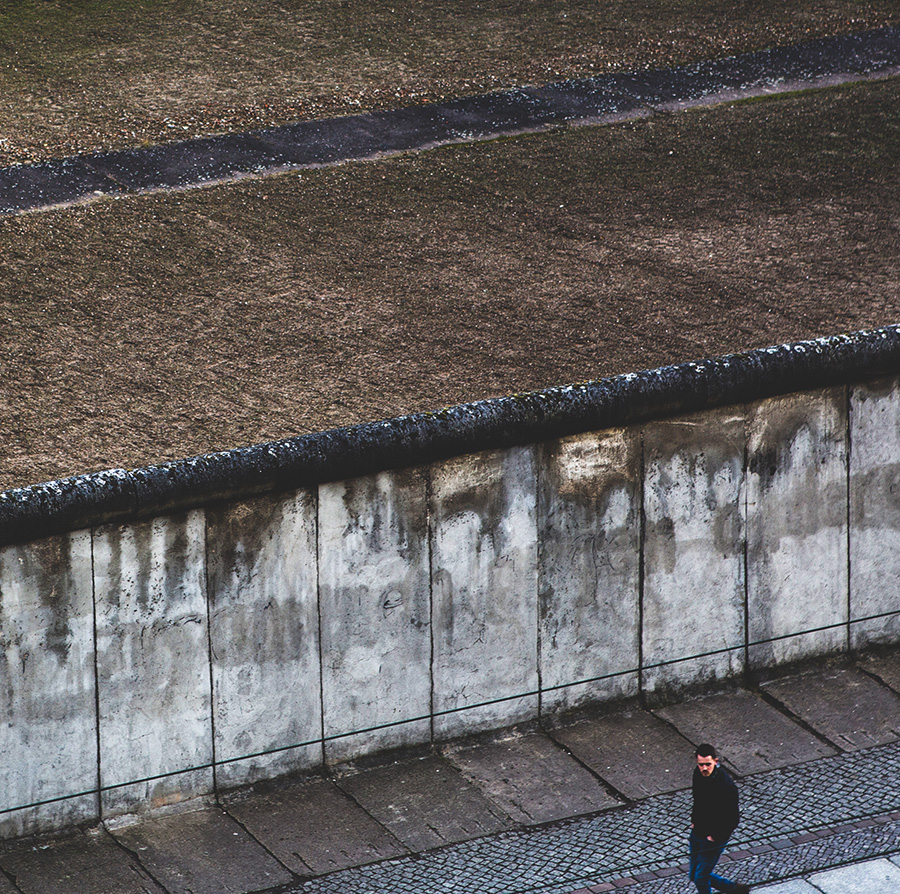 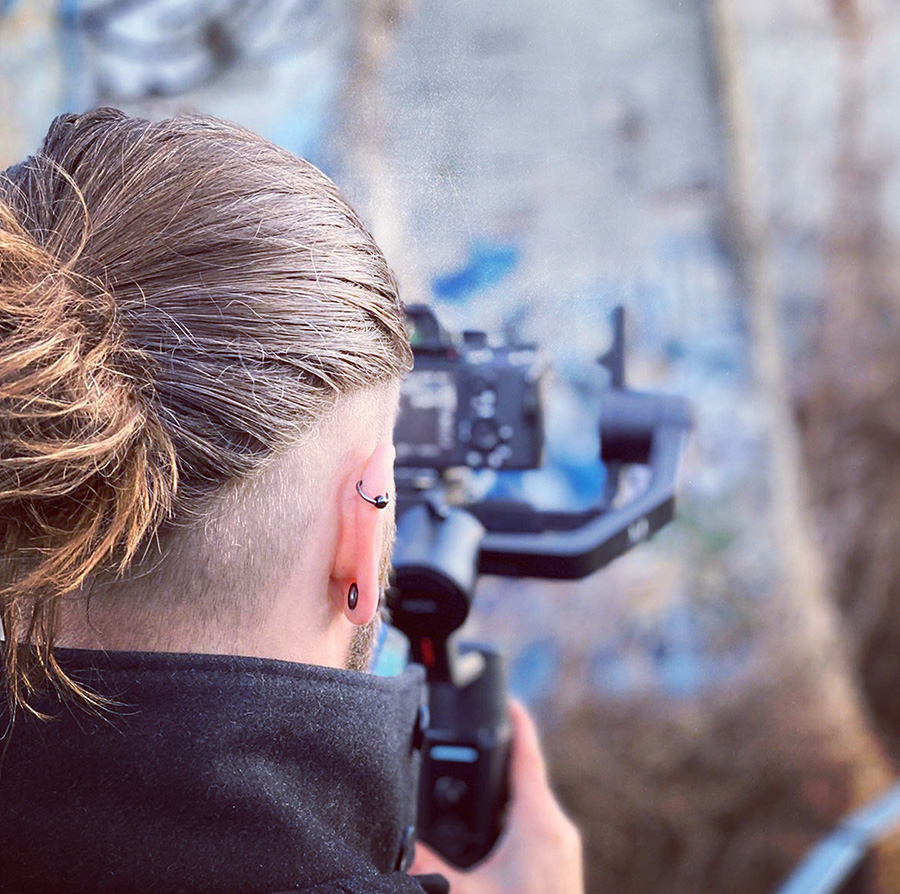 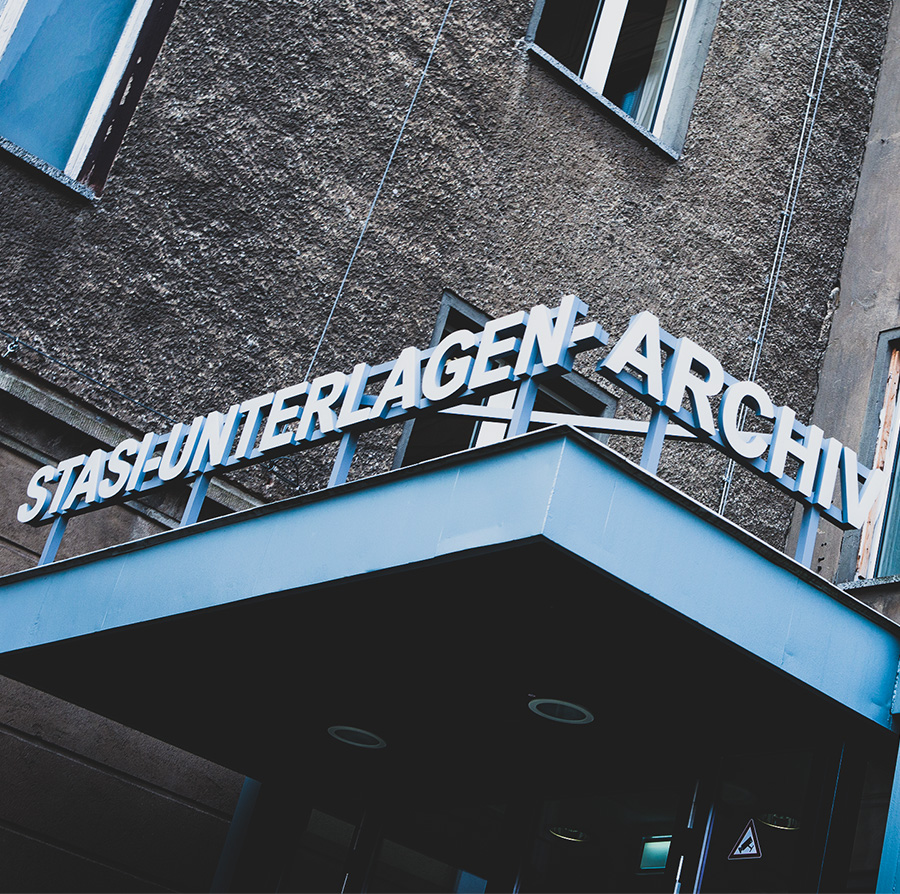 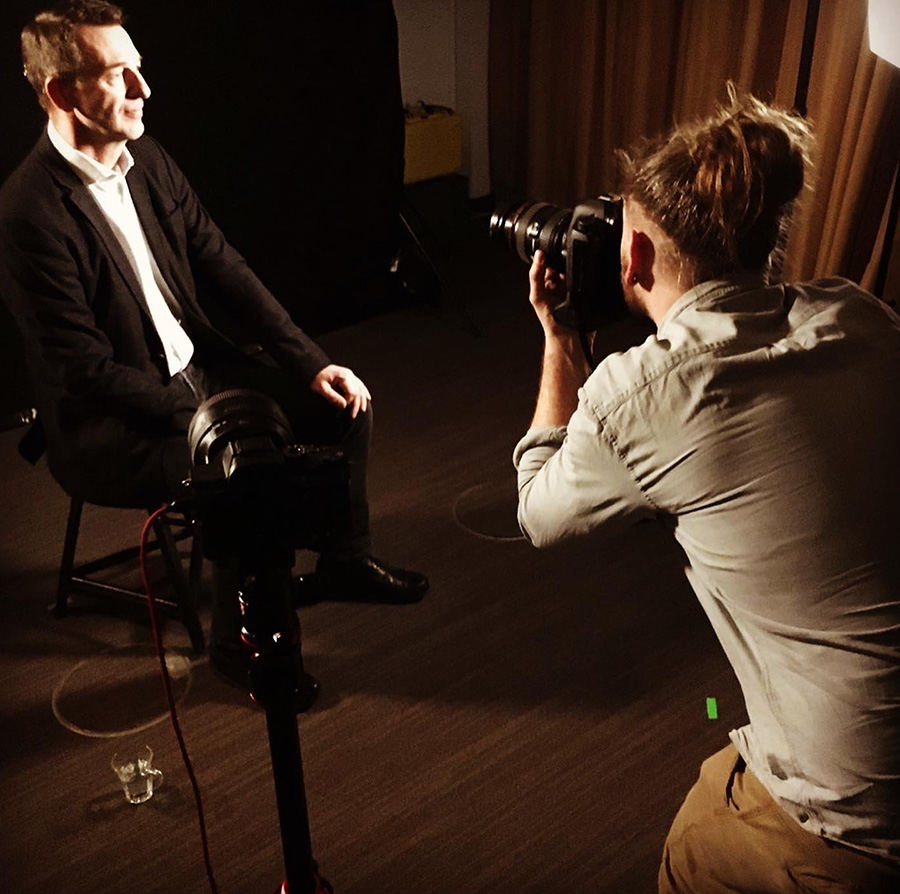 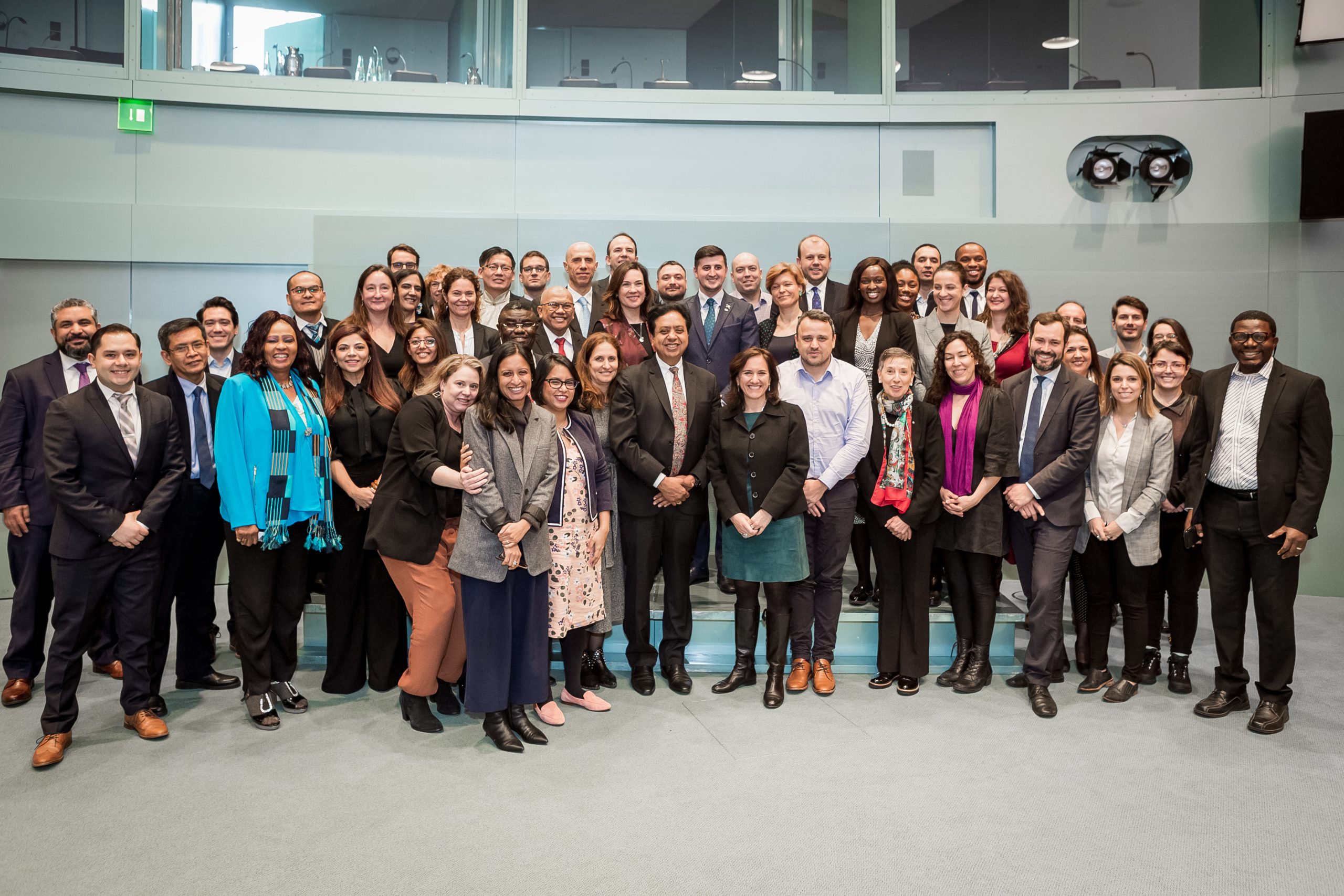 Alex was great throughout this process. He understood our brand very quickly and ensured it was consistent throughout this project while still elevating it and adapting it for a very specific campaign. His knowledge and skills as a communication designer really came through when crafting messages and visuals that strengthened our brand and were absolutely critical when creating this video in both the pre and post-production phases of this project. Alex and his partners were very quick to adapt to any change and situation, including bad weather, changes in schedule, and proved to be more than reliable and resourceful when the situation demanded it. I think what helped with the success of this product was Alex’s passion and understanding of the topic and how important the open government values of accountability, participation, inclusion, and transparency are to build stronger and more resilient democracies that respond to the needs of the citizens. I’m very happy to recommend Alex and his team for your future projects and I look forward to working with him in the very near future.

Social Media Campaign with a Purpose